When to turn on Telemundo

In case you’re still confused about what time zone San Diego is in, here is the World Cup Schedule – Pacific Standard Time (PST). Its not to late to jump aboard the world cup wagon. Show some earthling pride, it’s our world duty. The “Round of Sixteen” or “Super Sweet Sixteen’ as I like to call them,  should generate excitement around our community. Juega MEXICO este fin de semana . Recuerda que puedes ver los partidos en bars que abren tempranito, sources tell me that some of the best places to watch the world cup in San Diego have been at capacity, es bueno.

Mexico’s final Group Stage match pins us against the Ikea-uniformed Sweeds, who they must tie or beat. Pero-like, complicated three-way ties are possible, for either places 1-3 (si Sweden nos madrea a Mexico AND Germany beats South Korea) or places 2-4, (if Mexico chinga a Sweden AND South Korea beats Germany). A number of two-way ties are also possible. Here’s a better tie breakdown of group qualifying scenarios

Y despues (if you’re still into it), el Round of 16 continua:

Finalmente, everything comes down to these two teams, where one is crowned and expected to drink milk…¿que?

If you want more details on the point system, standings y toda la chingada…or just to get a visual check out the FIFA matches and calendar. Where do you plan to watch and who do you wanna see win?

I'm new to Word Press but have a feeling we'll be getting along just fine. View all posts by tonyuribe 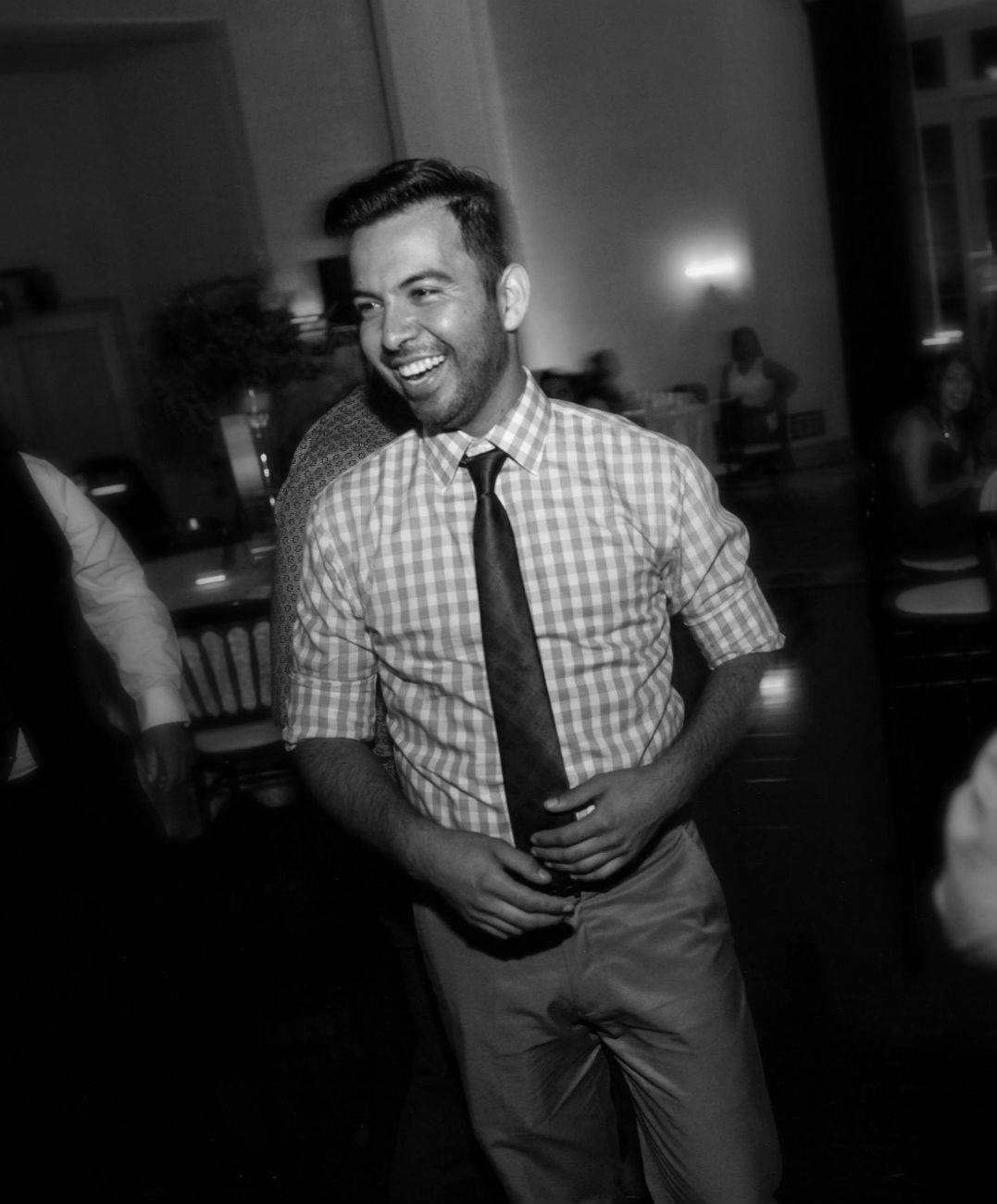